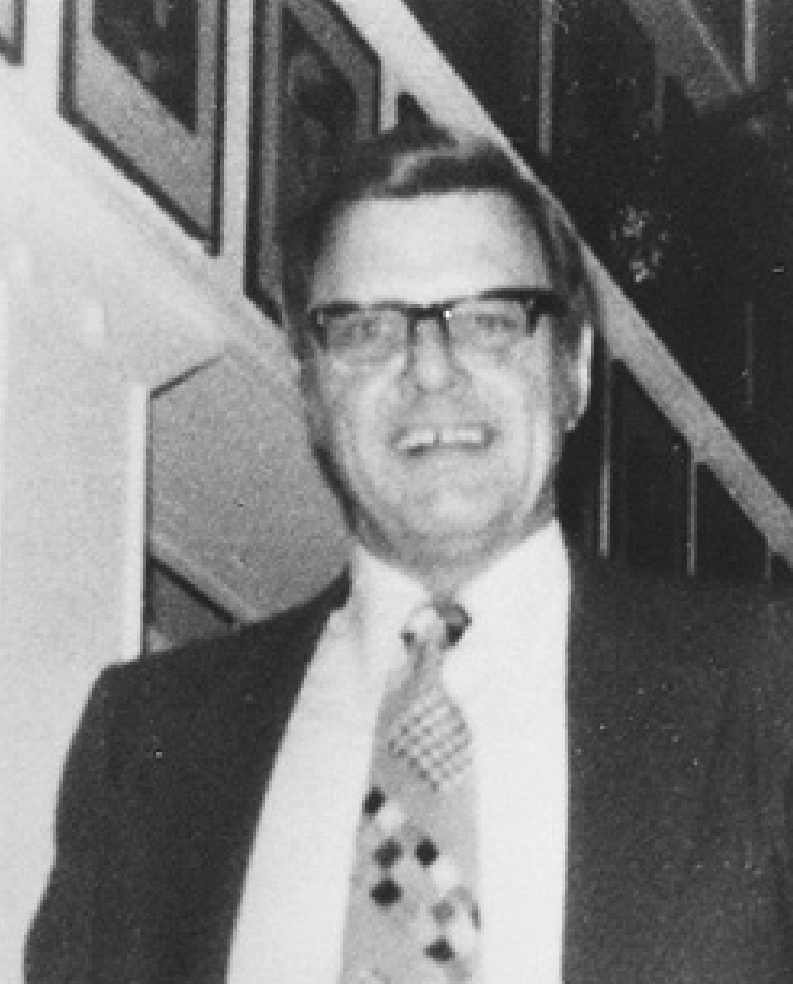 Bruce Watson has a long list of accomplishments. He helped organise and was one of the first members of the Stromont Yacht Club in 1958, and since that time, has held positions of Fleet Captain and Commodore of the club.

His interest in the sport led him to organise and become First Chairman of the Junior Sailing Program. He built his own first yacht, a General Purpose 14 ft. Dinghy, in the old Canadian Cotton Mill.

Bruce’s sailing ability soon paid off, winning the Club Championship and Firken Trophy in 1960, with repeat wins in 1967 and 69.

After placing 2nd in 1968 and 1970, and 3rd in 71, Bruce reached the pinnacle by winning the Canadian Championship in 1972. As a result of this outstanding accomplishment, he received a Sports Achievement Award in Toronto in May, 1973, signed by the Premier of Ontario, William Davis.

Bruce is now aiming at the North American Championship and is most anxious that his sons, Gary and Brian, continue their interest and involvement in this sport.

Gary holds an Instructor’s Certificate and teaches as the Club.

Born in Ottawa, he went through public school, graduated from Glebe Collegiate, and then to MacDonald College. While at college, he participated in basketball and football.