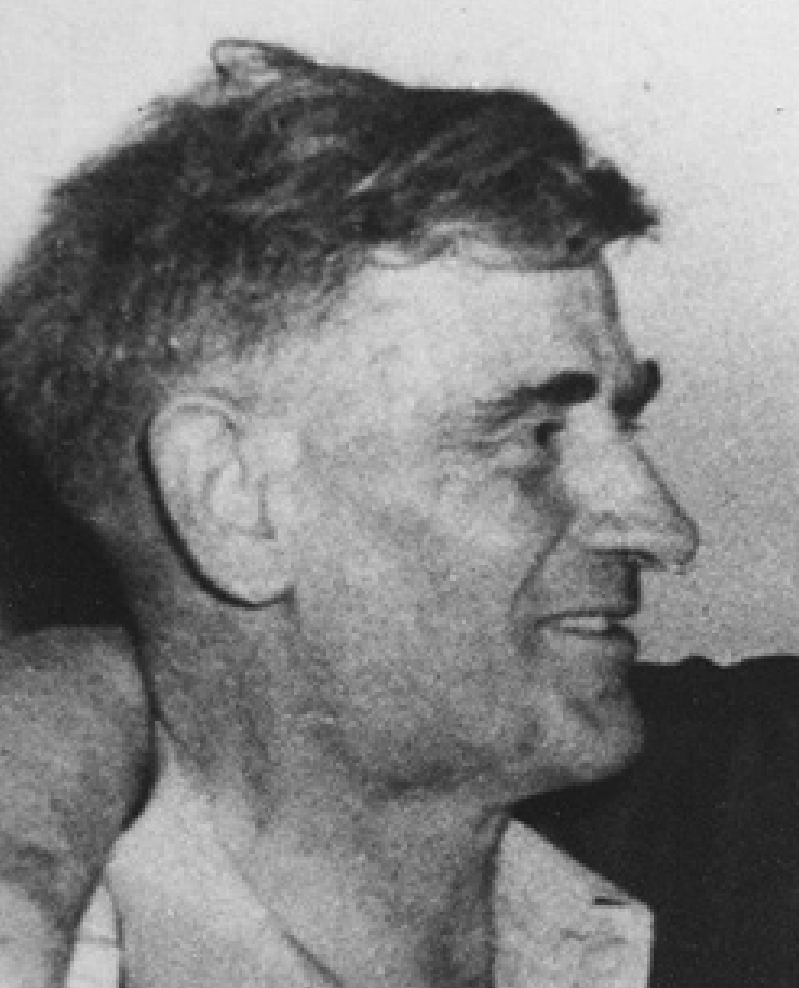 Red built his first punt in 1937, followed by runabout “Miss Cornwall” in 1939, then such boats familiar to Cornwallites — “Jeanne d’Arc” and “Jacqueline” named after his daughters.

Next was a sleek 3-point hydroplane powered by a V-8 engine, called the “Maple Leaf”. At the same time, John at the age of 19 had matured as an outstanding driver and under his expert piloting the “Maple Leaf” was a high point winner for Canada in 1947 in its class.

Also, in 1947, a most unfortunate accident occurred st the Beauharnois Regatta, when Red’s left leg was jammed between boats and the pier resulting in partial amputation. Although out of action, he insisted that son John continue the racing circuit. Living up to expectations, “Maple Leaf” was named outstanding boat of 1947 and was placed on exhibition at the Canadian National Exhibition in Toronto.

In no way was Red finished with racing as a result of his accident. “Maple Leaf” was sold but a new design hydroplane emerged, christened “King Cot” and after many trials, the Haineaults knew they had a winner. Wins came one after the other– St. Agathe, Valleyfield, Belleville, Brockville, Huntsville, Picton, Cornwall, and the Canadian National Exhibition — all top level regattas of the time — 1949. “King-Cot” was sold and ended up in Italy, but from the drawing board emerged “King-Cot II”, a better, faster boat.

After many wins on the circuit , John piloted this sleek powerhouse to win the Canadian Schenley Trophy at the CNE in Toronto, the first time ever won by a Canadian.

This famous boat was sold but replaced with “King-Cot III” and the honours continued to pile up. For his contribution to racing and outstanding ability, John was presented with a special award by Viscount Alexander, then Governor General of Canada.

The “King-Cot II was sold and with the closing of Canadian Cottons, a new craft was christened “Hey-No” – a new, sleeker and faster boat. Successes continued up until 1957 at Arnprior. John, while attempting to pass a competitor hit a wave and flipped, resulting in serious injury. Red decided that it was time to hang up the tools.

Father and son had enjoyed practically every success that there could be in the field and Red felt there was not much sense in pushing their luck. Red always gave much credit for the Haineault success to Curly Lane, a motor expert.