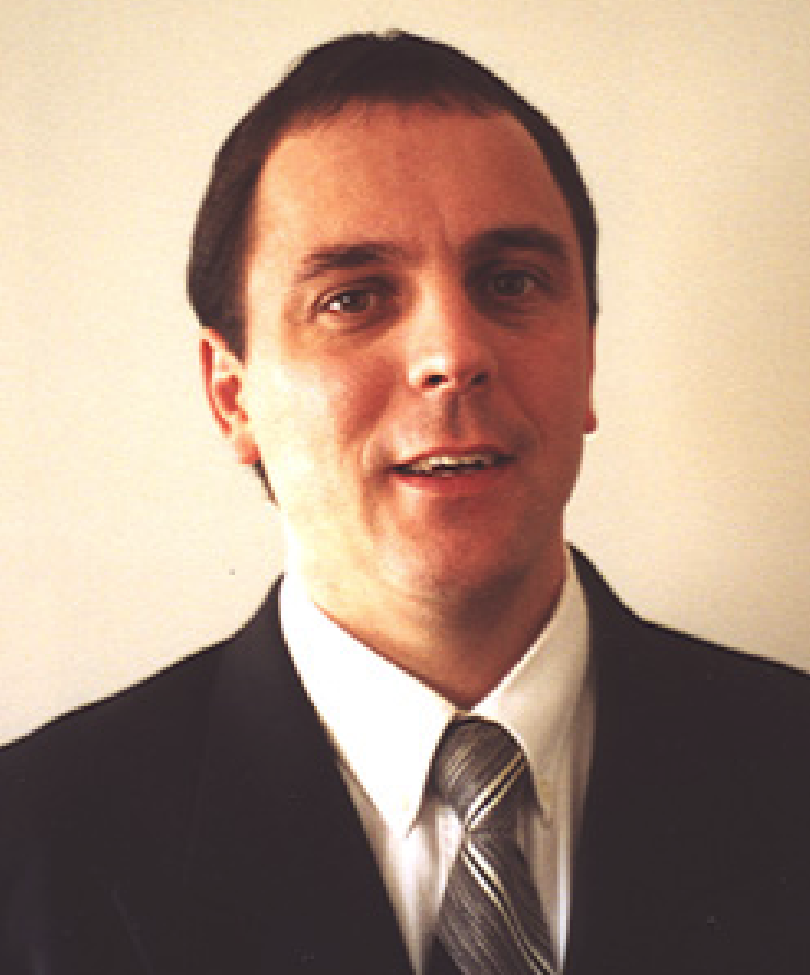 If they awarded degrees for broomball prowess, Steve Harps would own a PhD.

One of his gold medals came at the first World Broomball Championships in Chilliwack, B.C. He was named to the first All-Star team.

In the 1998 World Championships in Balzano, Italy, Steve picked up a bronze medal, and finished second in tournament scoring.

Steve started his broomball career in the junior ranks of the Cornwall Regional Broomball Association in 1982 at age 17.

In 1986, he was an all-star left winger with Bedard Energy, the Regional Broomball Champions who won a bronze medal in the Provincial Championships.

From 1987 to 1990, he played in the Cornwall Industrial League where he led league in scoring three of the four seasons.

In the 1988-89 season, Steve quenched his thirst for broomball by playing in two leagues. Both teams – a total of 85 games – finished the season undefeated. Steve isn’t a one dimensional athlete.

He’s a class A golfer who won three junior Championships, and was a runner-up for the men’s “A” club Championship at Summer Heights.

He played 10 seasons in the city ball hockey league, winning eight scoring titles; but, his first love has been broomball.

In May 2000, Steve was recognized for his outstanding athletic ability by receiving Cornwall’s highest sports honour, the Jacques Richard Memorial Trophy.