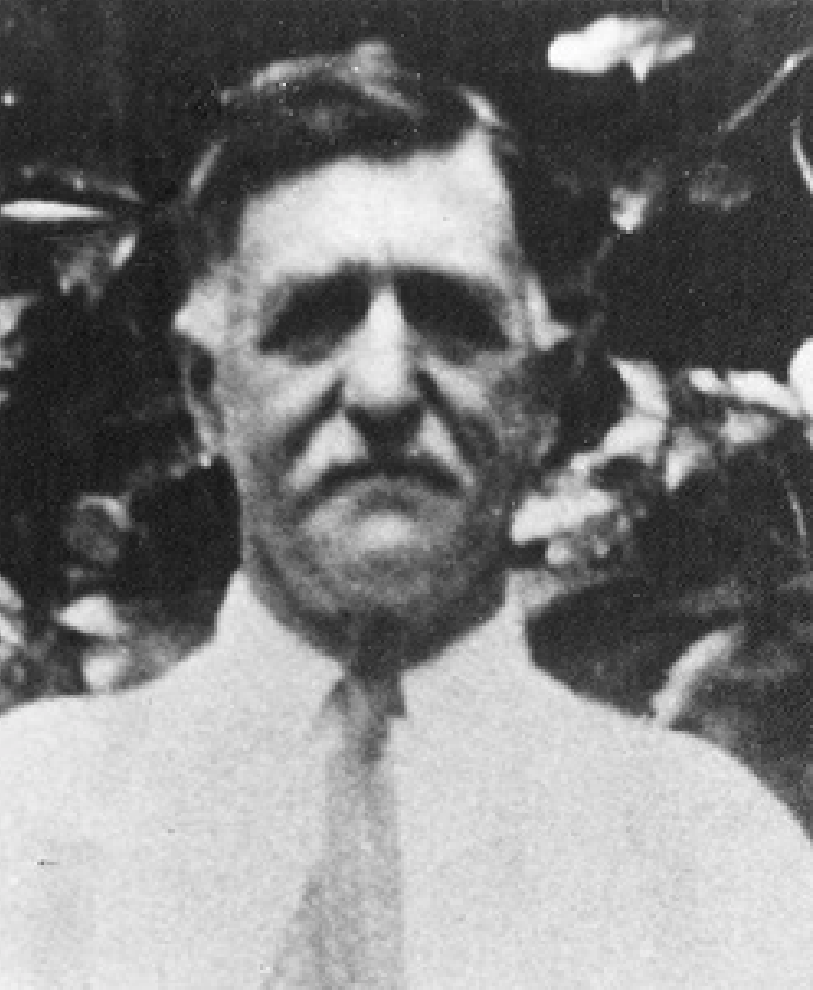 He organized a junior hockey team called the Blue Birds. They won the Championship on outdoor rinks.

He promoted the North Stars lacrosse and hockey teams, winning Championships in 1925 and 1926.

Louis organized a tug-of-war team to pull a team of horses at the Cornwall Fair.

He wasn’t a man of great wealth, but always paid the bills, and nothing was too good for his players. He often fought for them.