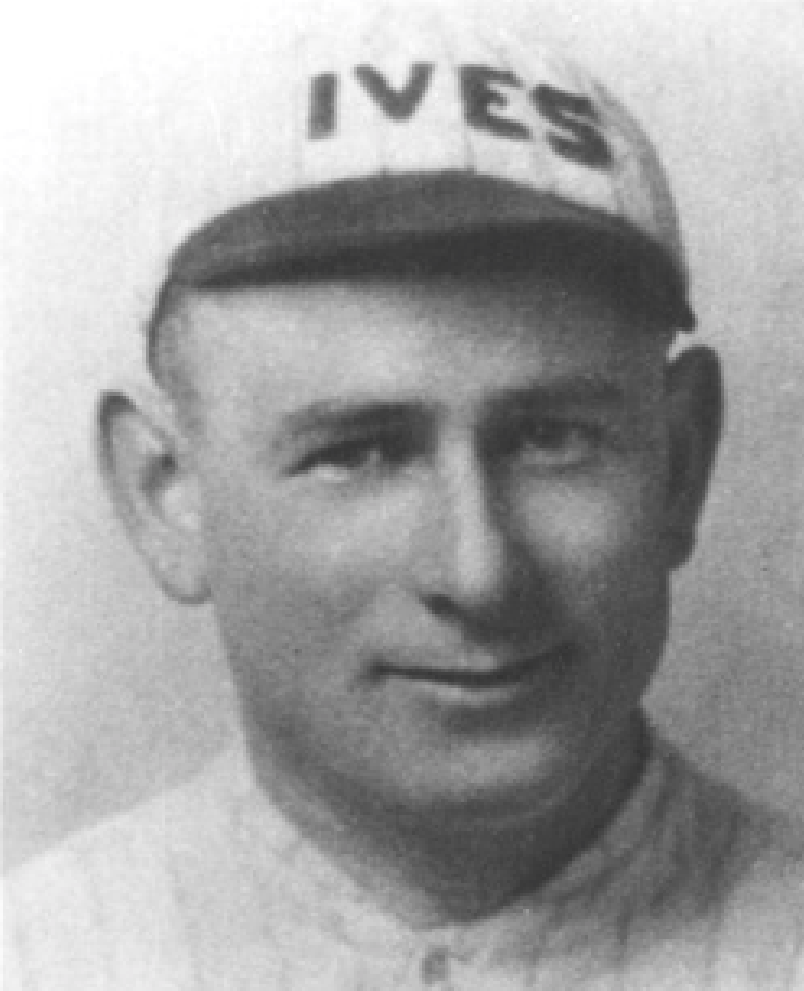 Joseph Joe Alfred “Skip” St. Denis, born in Cornwall in 1903, was active in most sports as a player and organizer, forming teams and even leagues from the age of 12.

He starred in many sports but was an outstanding baseball player, joining the senior ranks at the age of 14.

Joe played with the Junior Tigers and then moved up to the senior ranks with the Red Sox, Stormont Hill, Canadian Cottons, Ives Bedding, and Canadian Legion. He reached his peak as a member of the great Ives bedding Teams as a catcher, handling his brother Ed’s fast ball.

As a good hitter and an excellent base-runner, he was an all-round ball player.

He played junior and senior lacrosse with Championship teams before moving up to Hamilton Tigers. He also found time to play softball, soccer, football, hockey, and wrestling, and took part in our great Canadian Legion track meets.

His organizing ability overshadowed his athletic feats. After much indifference and numerous rebuffs by local authorities, he finally succeeded in 1932 in pioneering the first recreation programme and the CRA was born.

In 1967, as a Centennial Project, his playground friends honoured him a testimonial dinner when a memorial trophy was given in his honour. In addition, in 1967, he was awarded the coveted Jacques Richard Memorial Trophy as Cornwall’s Sports Personality of the Year.

After receiving recognition for his contributions to the City of Cornwall, he continued to think of others; and, through his efforts, the Cornwall Hall of Fame, which honours our local athletic greats was formed.