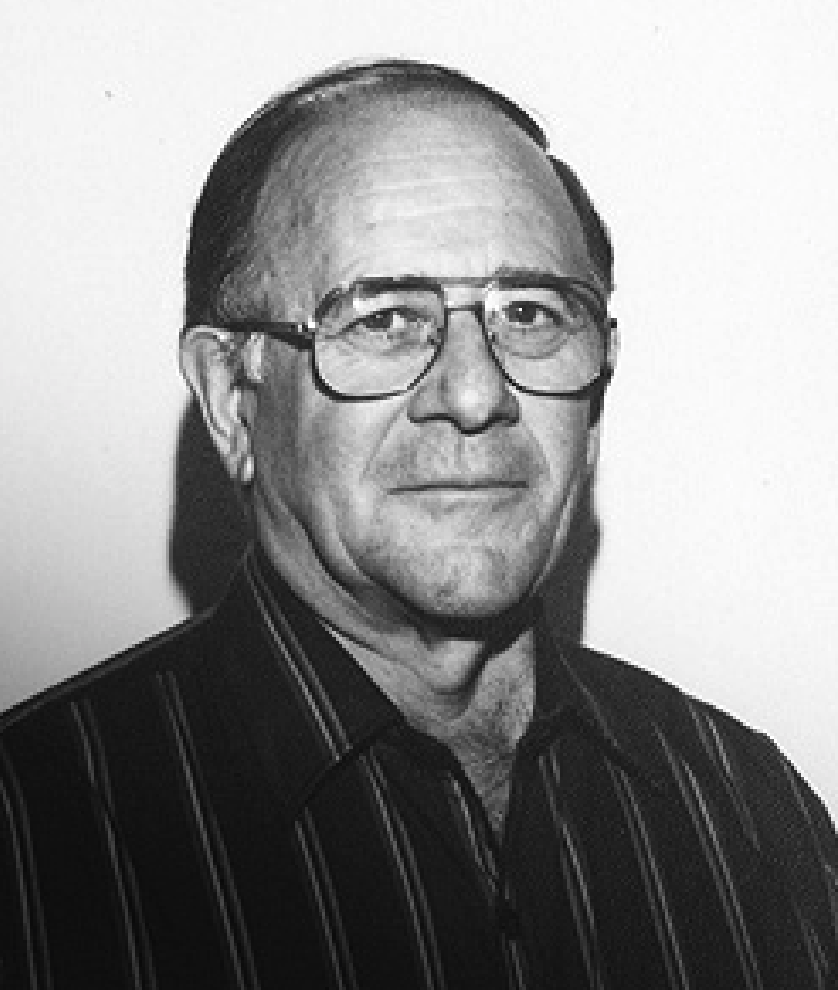 Keith Stewart was born and raised in Cornwall, and graduated from Cornwall Collegiate Vocational School. Shortly after, in 1952, he began his professional motorcycle racing career by winning the Canadian Junior Championship in Gananoque.

In 1956, while participating in the American Motorcycle Association Dirt Track and Road Racing, Stewart accumulated 100 points, a feat which promoted him from amateur to expert.

From 1955 to 1964, in the half mile and one-mile Road Racing circuit, he won approximately 80 First Place finishes.

In 1964, this outstanding motorcycle competitor retired, at thirty years of age. However, he kept in touch with the racing circuit by using his expertise and knowledge in rebuilding motors for the purpose of racing.

At the time of this writing, Stewart resided in Ingleside. He was a Mechanical Superintendent in the Finishing Department at Domtar Fine Paper.