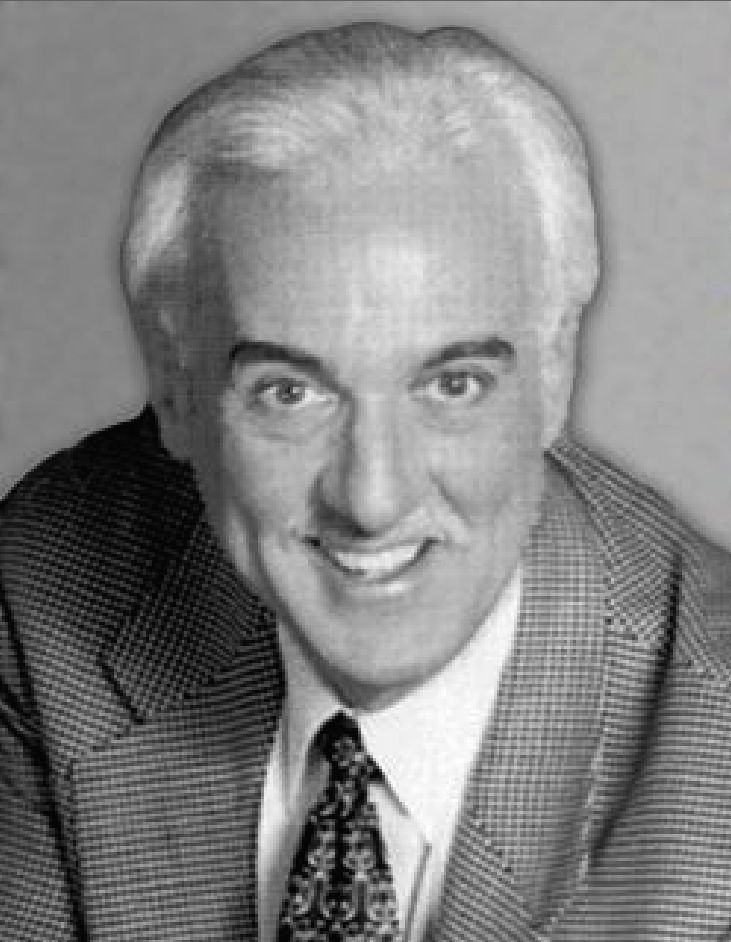 It was a long and bumpy road from the smoke infested Cornwall pool halls of the sixties to the posh international snooker circuit but Gerry Watson has traveled it. He parlayed the sport that he played since the age of 12 into a pretty good way of life as he became one of the top performers on the international circuit.

In Canada, he also became one of the country’s most colourful pocket billiard entertainers under the name, “The Gerry Watson Pool Show”. Since forming the show in 1983, Gerry has put on 3000 shows across the country and the USA. Watson’s first love was hockey and he was a decent minor hockey player who was good enough to attract attention from a Leafs’ scout.

By the time he reached university he was an up and comer in billiards with a wealth of talent. It was at university that he got his nickname “The Ghost”. He became enthralled with the safety aspects of snooker and practiced safety moves tirelessly until he could hide the cue ball expertly from his opponents.

After graduation, he spent some time as a civil servant but realized fairly soon that he could make a living at what he really liked to do. After paying his dues on the road doing challenge matches and hitting the tournament scene, he developed his now famous pool show. Impressed crowds have won Watson a busy schedule and a steady income.

As an example of his recognition, he was a featured performer at a black tie fundraiser at the Harbour Front Castle in Toronto a few years ago. As a competitor, Watson has brushed shoulders with the World’s best at international tournaments. He has been a member of the 128 member World Professional Snooker and Billiards Association.

He has also been a member of the Canadian Professional Snooker Association. In 2000, he was ranked the 15th best snooker player in Canada. In 1999, he was ranked in the top 16 on the Camel Pro Tour in the USA, and ranked in the top 20 on the same tour in 1998. He was a two time Canadian 9 ball Champion in the years 1993 and 1996. He has also won other 9 ball and 8 ball Championships in Ontario, Quebec, and the USA.